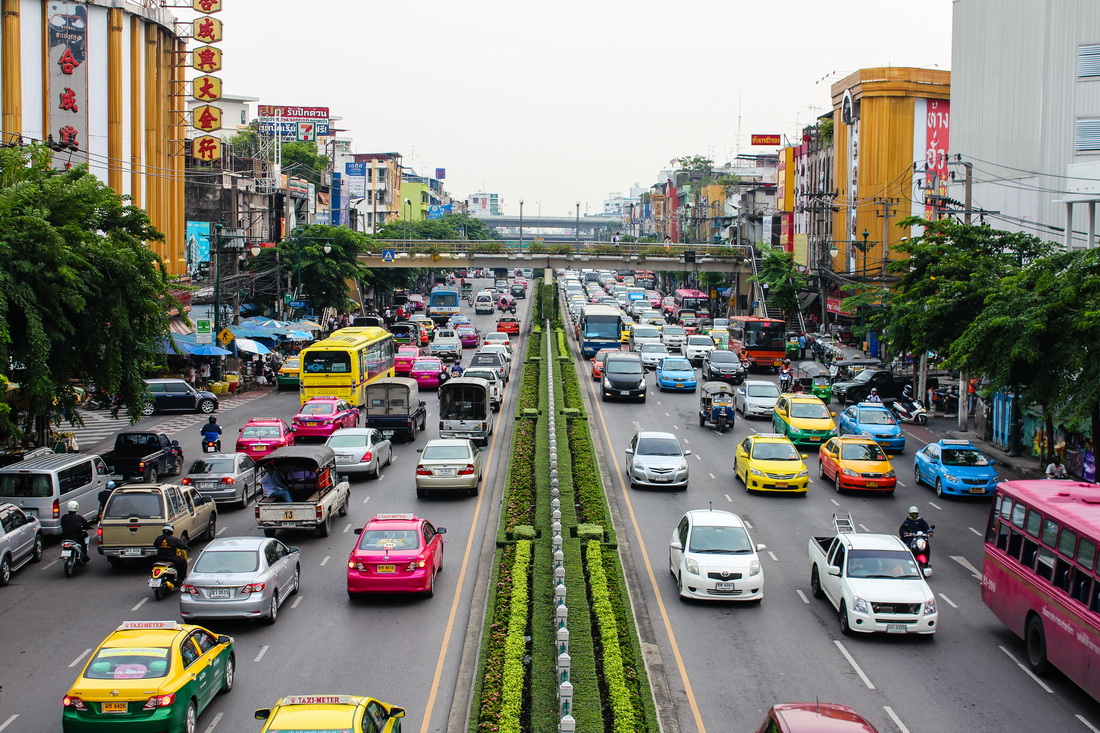 Destination choices for the north of Thailand

Between travel visas and economics I find myself once taking a stride into Thailand. It’s become quite the place to stop over.

My initial thoughts were to veer south to Malaysia and perhaps take a saunter into Thailand’s southern beaches. The only angst with this is my own very much “been there done that” mentality. I’m not a beach person and to repeat it for nothing more than a saunter would be fruitless.

I think of North Thailand and to the east. I’ve been all over the north of Thailand on motorbike, bus and train. Truth be told, there’s nothing worth repeating up there for me. So the east lingers lustfully at my adrenaline.

One last look at a map of North Thailand and I notice a large gap. There is something up there that tempts me after all.

From one country to the next

Leaving Nepal is often like bearing witness to a favorite restaurant closing down. One misses what was familiar and great while somewhat dreading the thought that there’s nothing else quite like it out there. But still, you search.

That’s pretty much my feeling coming into Thailand again. While my previous journey in north Thailand was fun it was more down to methods of transport than places I visited. I rented a motorbike in north Thailand and that gave me more of a thrill than any temple or place.

It’s not Thailand’s fault per se. Indeed for most people there’s lot’s to see and do in North Thailand. From justifying Long-neck and tiger camp visits to white temples and boogaloo tourist town of Chiang Mai. There’s so much there it’s a wonder people ever leave.

To me it’s rather like seeing Niagara falls and then visiting a local waterfall: sure it’s pretty but it just doesn’t do anything for me.

Is it the fault of long-term travel? Or is it the inherent flaw of a person on such a chosen path?

When I think of Bangkok I think of bright white golden adorned temples, shopping centers and the steaming smell of oil and rice on the cities streets. When I think of Kathmandu I think of wooden carvings on old buildings, intertwining streets filled with character, waving to friends looking out from shops and the list goes on.

There’s a passion I feel for Kathmandu that I don’t feel for Bangkok. Indeed it seems to radiate to the rest of Thailand too.

It’s not that there isn’t anything interesting or fun to do in Thailand. There is. Lots. It just doesn’t resonate with me. However I do feel I came close the last time. Up north. Something about the freedom to roam. Something about not being stuck on a tourist bus.

I would like to find some passionate travel in Thailand.

Where is a place in north Thailand that can offer me something different?

I pull out my map of Thailand. I stare at that dot that is Chiang Mai. No, just no. I look further east. Yes, the unknown. Then I look down to Bangkok and a route to the nnorth. I stop off at Ayutthaya. Thailand’s great first kingdom. I sense interest.

There’s a relation there. Old temples and what I miss.

Then I notice the long gap between Bangkok and Chiang Mai. What’s in the middle of all this?

The former kingdom of Sukothai. It’s a virtual straight line between Bangkok and Chiang Mai. There all along was something right slap bang in the mid-north of Thailand I felt I should explore.

Motorbike to Ayutthaya and beyond?

Bangkok and motorbike renting annoyed me. Prices were nearly double what I had previously paid out of Chiang Mai. What’s more the prices were daily. There was little bargaining nor the freedom to explore with such options.

I could take a train up to Ayutthaya and then make my way to Sukothai by train and bus or bike even. But no bike. I wouldn’t let it get to me. The bike was second fiddle to discovering something new to do in Thailand this time.

With this in mind what floated in my head still annoyed me. But I knew it was the answer. If I wanted a bike to explore the mid-north of Thailand I’d have to go to Chiang Mai and rent one as before and then heading due south to Sukothai, all the places in between and then to Ayutthaya.

(This all happened pre surgery) If there’s one thing worth repeating it’s the Yi Ping Festival in Chiang Mai. Or Loi Krathong festival as it’s known elsewhere in Thailand. I’d heard Sukothai was beautiful during this time of year too.

Options were opening up and a plan was forming.

I boarded the train with my instinct telling me this was the right way to visit the mid-north of Thailand. Start at the top and make your way down. Research along the way before jumping to conclusions.

I opened a book and looked out as Thailand’s big city subsided into rolling countryside.

This was my last best hope at finding something different in Thailand.

I think it will work.

Planning on booking a hotel room in Bangkok or Chiang Mai?