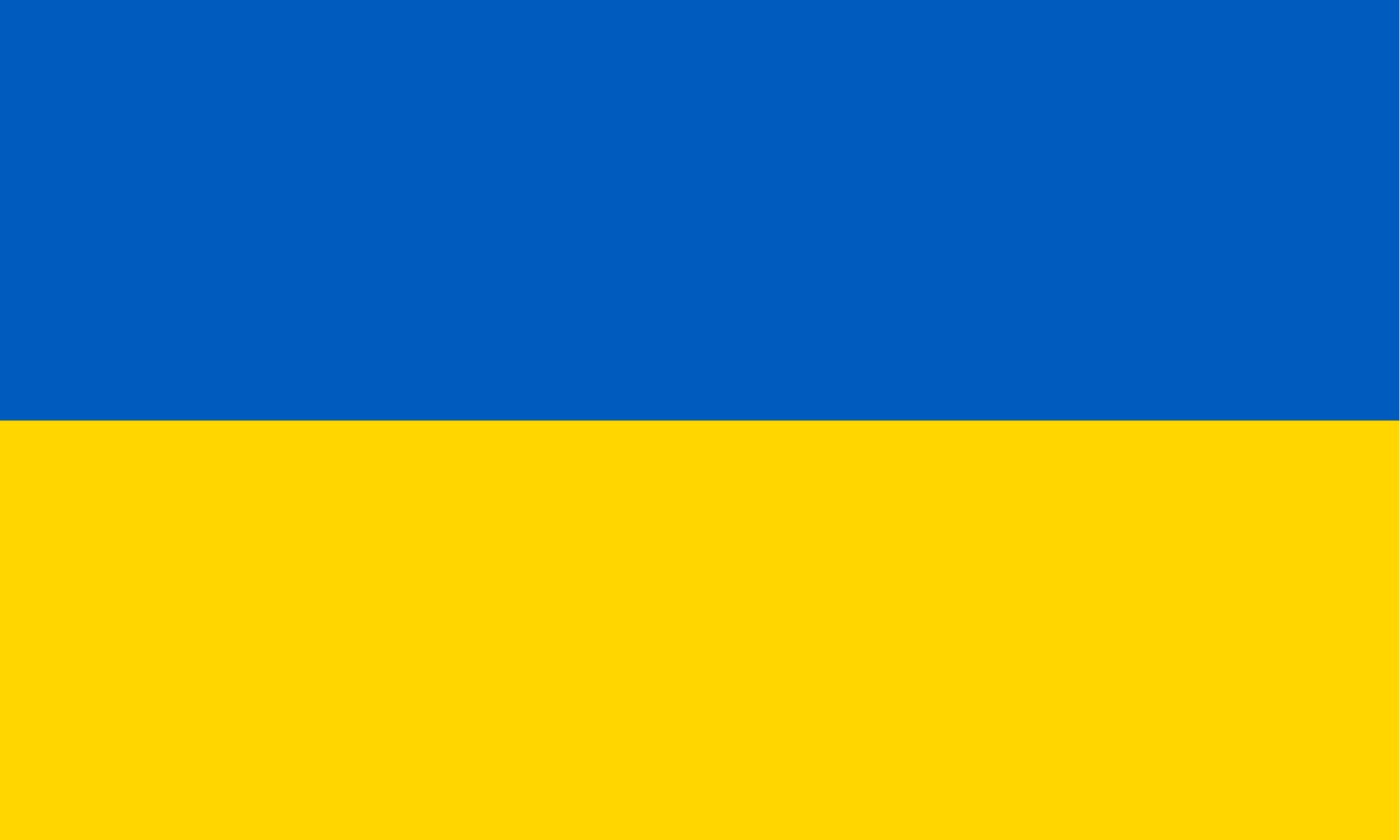 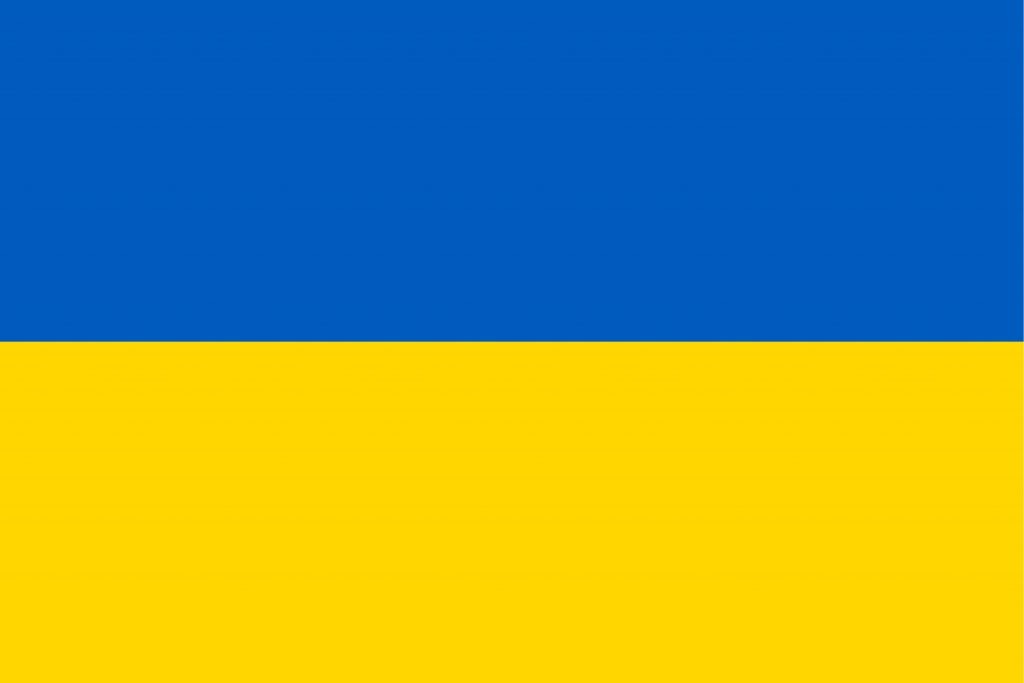 141 countries in the UN voted to deplore Russia’s invasion of Ukraine.

Five countries voted not to including Russia, Belarus, North Korea, Eritrea and Syria.

Nepal’s foreign ministry after the invasion: Nepal opposes any use of force against a sovereign country in any circumstance and believes in peaceful resolution of disputes through diplomacy and dialogue.

Despite political and economic pressure being sandwiched in-between two of the worlds largest “super powers”, India and China, Nepal stood its ground and voted to deplore Russia’s invasion. This is something to remember. Nepal stood up for the wrongs of Russia invading Ukraine.

The unthinkable is happening in Europe

Given my overland travel history I’m sure you can imagine my utter disgust at what is happening in Ukraine. More to the point, the aggressive invasion of Ukraine by Russia.

Moreover, this week I was deeply saddened by many people I have heard from who are either in support of Russia, or “suddenly” anti NATO. The news in Asia is being strongly influenced by certain parties who abstained. It is very much an anti-one belt one road led propaganda. At the moment Nepal is facing an election, and protests about the USA funded economic alternative to the Chinese one belt one road project. That’s what so much of the abstaining was about it seems.

Meanwhile, as we all can see, the horrific news footage coming out of Ukraine defies all logic in this modern 2022 global world we live in. We are literally at the gates of World War Three and it is still being taken so casually, by so many.

I know three people in Kyiv right now. They are being bombed daily and nightly. You can follow one of them, Nate from Yomadic and his live tweets from Ukraine here.

When I trekked Mardi Himal after the Russian invasion of Ukraine in 2014 (Crimea) there were two Russians on the trek. We sat for dinner on the first night. We joked about conquering the trek and laughed.

Then one of them casually said “just like we conquer Ukraine.”

There was a silence at the table. I made a confirmation, “Ukraine was invaded.”

The Russians said pretty much what Putin is now, “Ukraine is our territory”.

I stood up and left.

Yes, I am aware of the arrests of protestors in Russia. Yes, I am aware of Russians traveling who now face a tough time getting home with no credit cards working. I also know the Russian embassy can and have sent repatriation flights for stranded nationals. Something Ukrainian women, men, and children do not have the luxury of as they flee in terror from their democratic sovereign country which is being invaded by another country with outright violence.

How to support Ukraine

Something that is not mentioned much, is education and news. If you are back traveling, or planning to, or have friends overseas. Please read all manner of international news, and make sure the world is aware of what is happening in Ukraine. The sheer unprovoked attack. The bizarre monomaniacal idea of re-unifying the USSR map. World War One and World War Two started over much less. Eighty years of peace and now this.

Such small gestures of letting people know, what really is going on, and the consequences will often seem and feel like throwing paper into the wind. Futile. But with each bit of paper thrown up, the pieces ignored may land on a doorsteps and someone will read them. They might not be the people you thought about, but it can bring about a butterfly effect.

Back to regular posting next. At the moment I am taking a time out trying to support the people of Ukraine.

Get the digital Nepal guidebook here!

Get the paperback Nepal guidebook here! 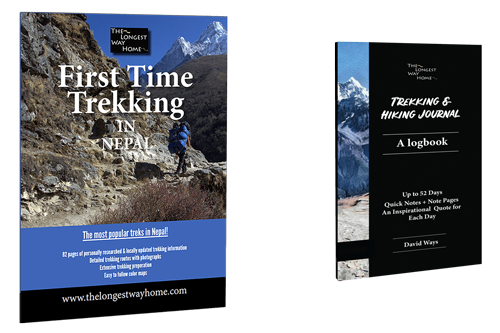 Get the digital First Time Trekking in Nepal guidebook here!